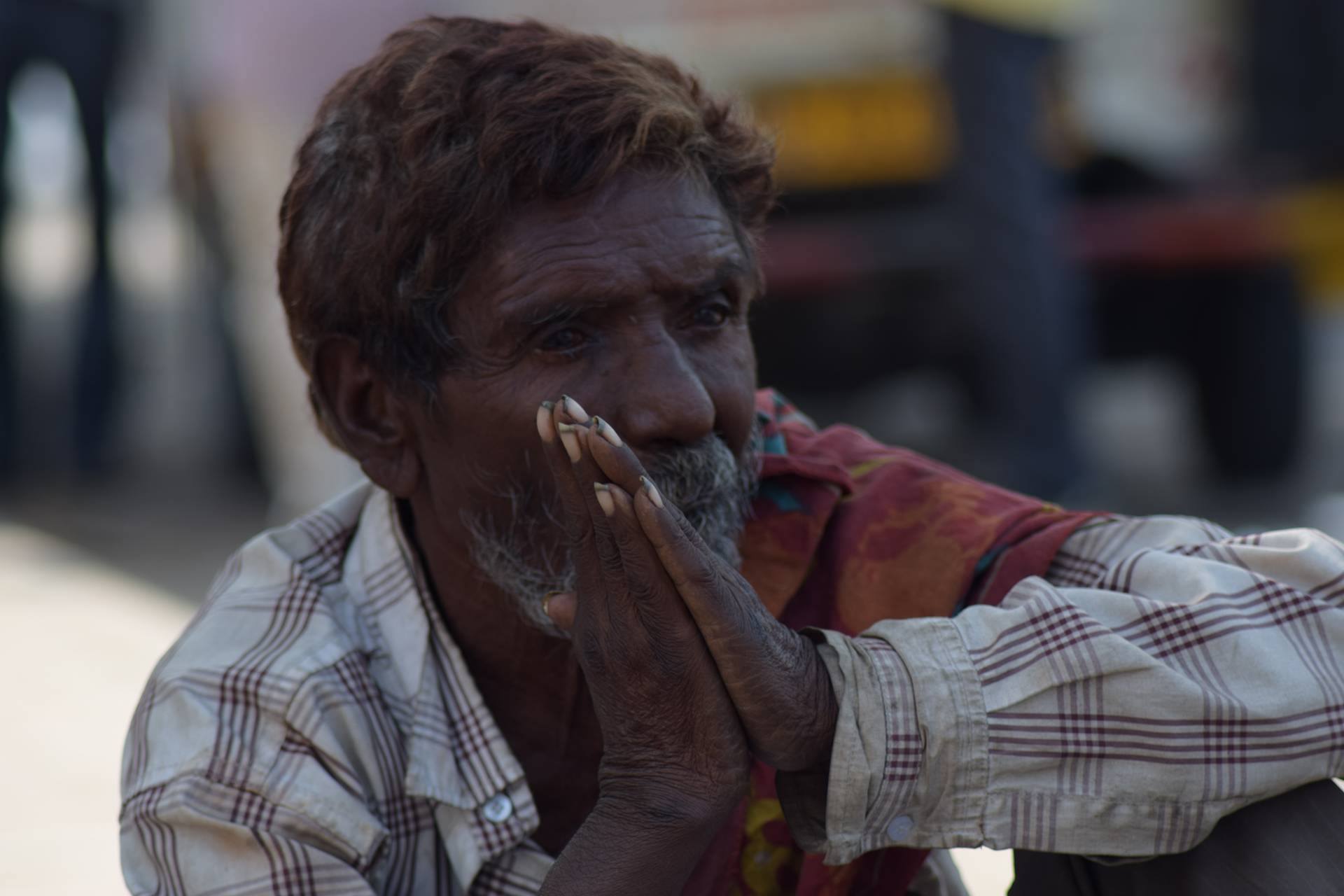 World Healing Society Foundation is a NGO, which was initially started as a movement in the year 2012 for the commencement of the better world to live in. It was basically conceived with an idea of making revolutionary changes within oneself so that it leads to changes in the world for good. A society after all mirrors the collective consciousness. In lieu of our above mentioned prima facto we have started an initiative by the name of WORLD HALING SOCIETY FOUNDATION.

World Healing society Foundation is a name for the movement for the commencement of a better world to live in. It’s a movement of you and I, it’s about us. A revolution within ourselves to give wings to our ideas, dreams and visions for bringing paradise on Earth.

Enough of blaming others for the shortcomings in our society, the dysfunctional judiciary, dishonest political arena, the discrimination in the world, the injustice by the government. It’s time we take an initiative to stand for what we believe in. No more talking or blame game. It’s NOW or NEVER.

Take responsibility of changing yourself first. In the words of Mahatma Gandhi, “BE THE CHANGE YOU WANT TO SEE”.